This will not last. Call Sam to arrange an inspection

South Melbourne is a suburb of Melbourne, Australia, 2 km south of Melbourne's Central Business District (CBD). Stand still and watch as Melbourne's oldest suburbs change in front of your eyes; with leafy streets and their heritage buildings restored to house chic boutiques and hip cafes and restaurants.Start the day with a lazy brunch on Clarendon Street and Dorcas, Park and Bank streets. Consume caffeine at St Ali and Dead Man Espresso, while Chez Dre encourages daybreak decadence. Stock up on fresh produce at the South Melbourne Market. South Melbourne has it all. 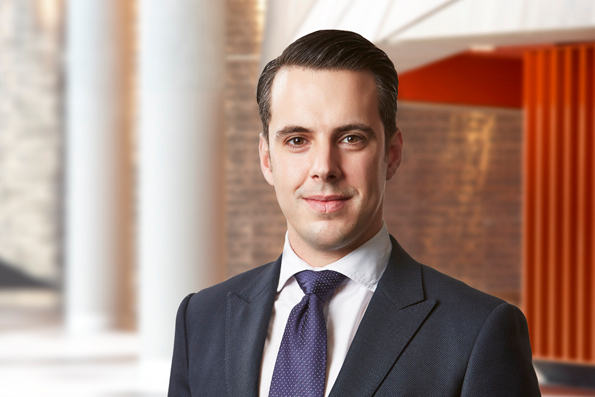