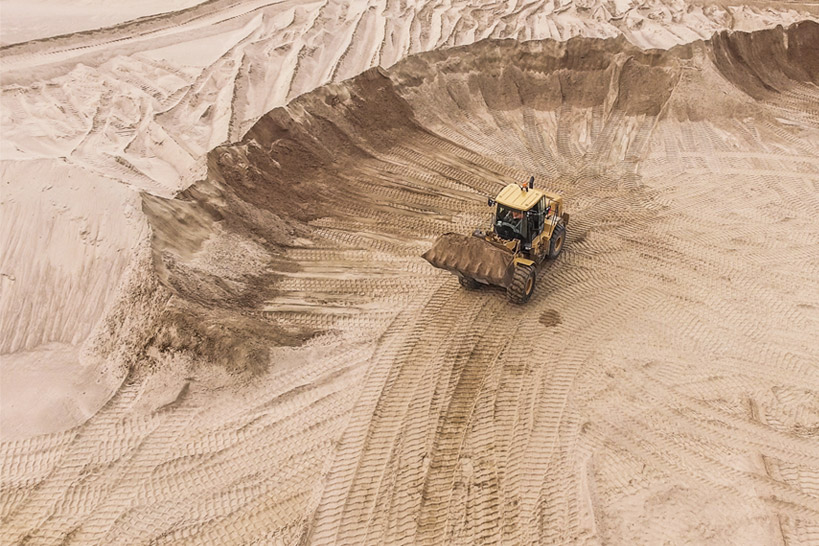 We thought you may be interested to know of a recent VCAT hearing which is of relevance to all
commercial property landlords.

In the recent case of Phillips v Abel (Building & Property) [2019] VCAT 1031, VCAT determined that a lease of a quarry was a lease of retail premises under the Retail Leases Act 2003 (Vic) (The Act) and late provision of an estimate of outgoings did not retrospectively revive the tenant’s liability to pay outgoings that accrued before the estimate was provided.

There are a number of takeaways from this case, the most critical being:

Landlords should consider the implications of this decision with their existing leases. A lease entered into several years ago which may not have been considered a retail lease at that time, may in fact fall under The Act.

As commercial property managers, we are experts in ensuring our clients meet the requirements of the Retail Leases Act 2003 (Vic). If you require any assistance with respect to this please contact us for advice today. 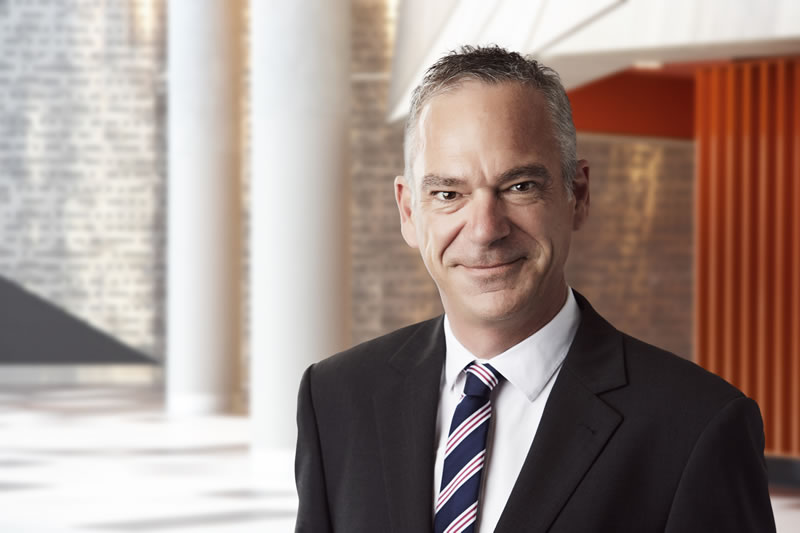 Since 1988 Nick has seen vast changes in Australian commercial property, but through his energy, passion and adaptability, he always ensures his clients benefit from the most responsive and up-to-date guidance on how to maximise the leasing potential of their assets.