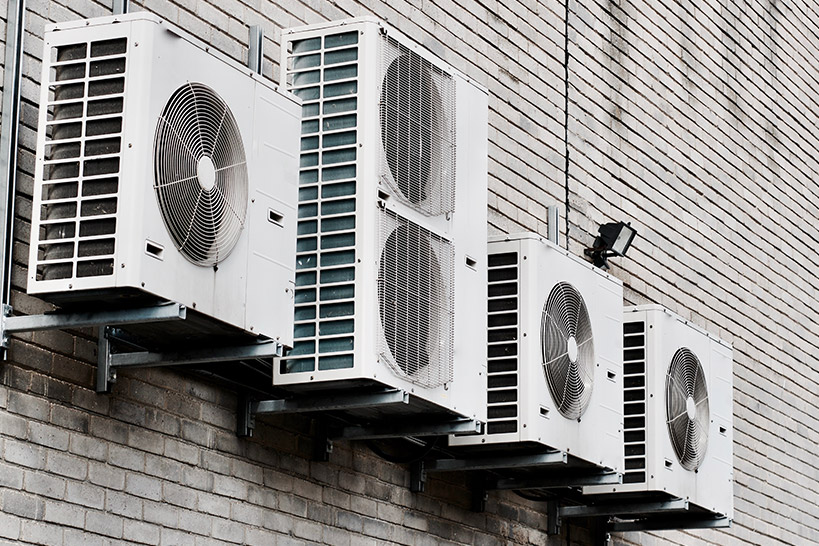 Earlier this year we reported on a VCAT hearing wherein VCAT determined that a tenant was able to repudiate a lease based on the failure by the landlord to repair faulty air conditioning.

The landlord subsequently appealed to the Supreme Court of Victoria in the case of Red Pepper Property Group Pty Ltd v S 3 Sth Melb Pty Ltd [2019] VSC 41 (22 February 2019) and has been successful in overturning VCAT’s decision.

The Supreme Court held that the tenant was not permitted to terminate their lease on the basis that the landlord had failed to repair the air-conditioning unit. This decision was based on a number of key matters accepted by Justice Croft; 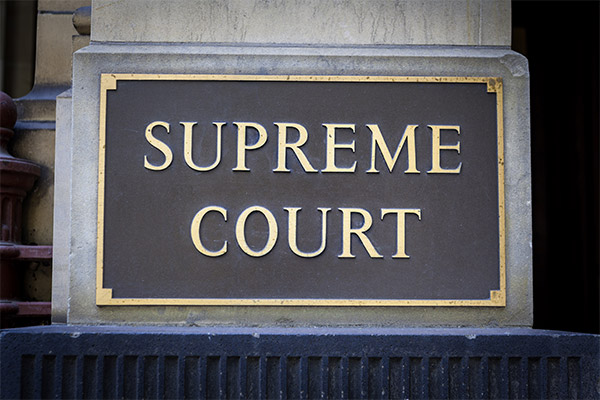 The Supreme Court’s decision allowed the landlord to then claim at VCAT against the tenant for the following:

The quantum of damages sought by the landlord was then decided upon in the case of S3 Sth Melb Pty Ltd v Red Pepper Property Group Pty Ltd (Building and Property) [2019] VCAT 1794 in November this year. The landlord was ultimately successful in obtaining an order for $151,009.47 in costs and damages against the tenant. 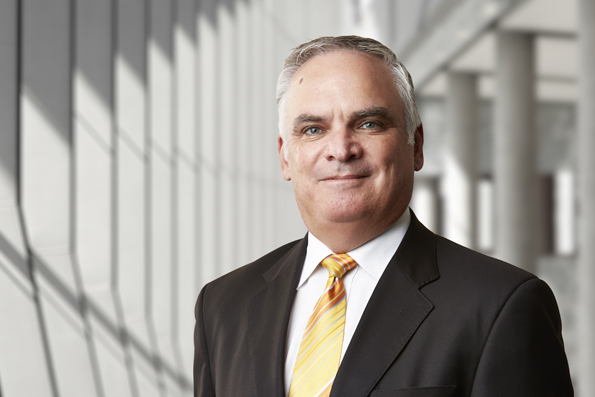 Paul has more than 30 years of Property Management, Sales and Project Management experience from a broad range of industries including Commercial Property, Sports and Pharmaceuticals.